In 2014, Michael Brown, an unarmed teenager, was shot and killed in Ferguson, Missouri by a police officer. It set off weeks of nationwide protests and outrage.

Jones took 54% of the vote in the race for mayor of Ferguson against her opponent Heather Robinett with 46%. 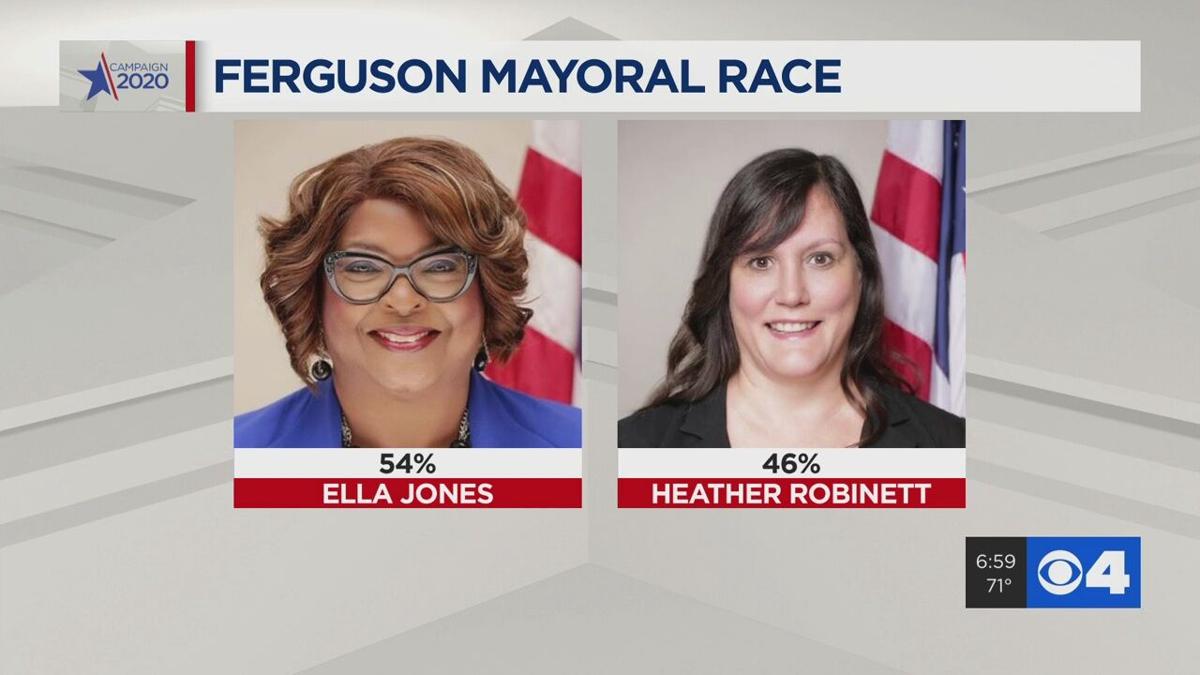 As Black Lives Matter protests continue across the World, Ferguson voters flocked to the polls to ensure Jones won. The same Ferguson, that nearly six years ago, helped to solidify the Black Lives Matter movement after a grand jury declined to indict the officer who shot 18-year-old, Michael Brown.

The newly appointed mayor Jones succeeds James Knowles III who was no longer eligible to run for reelection after nine years in office.

She has worked as a church pastor and chemist. Jones also served on the Ferguson city council since 2015 where she also made history as the city’s first Black member.

Congratulations to Ella Jones on this huge win!