As we fight against police brutality, they just keep killing us.

This time it’s Rayshard Brooks who had fallen asleep in his car at a Wendy’s drive-through. He was approached by a white police officer who responded to investigate a possible driving under the influence incident. 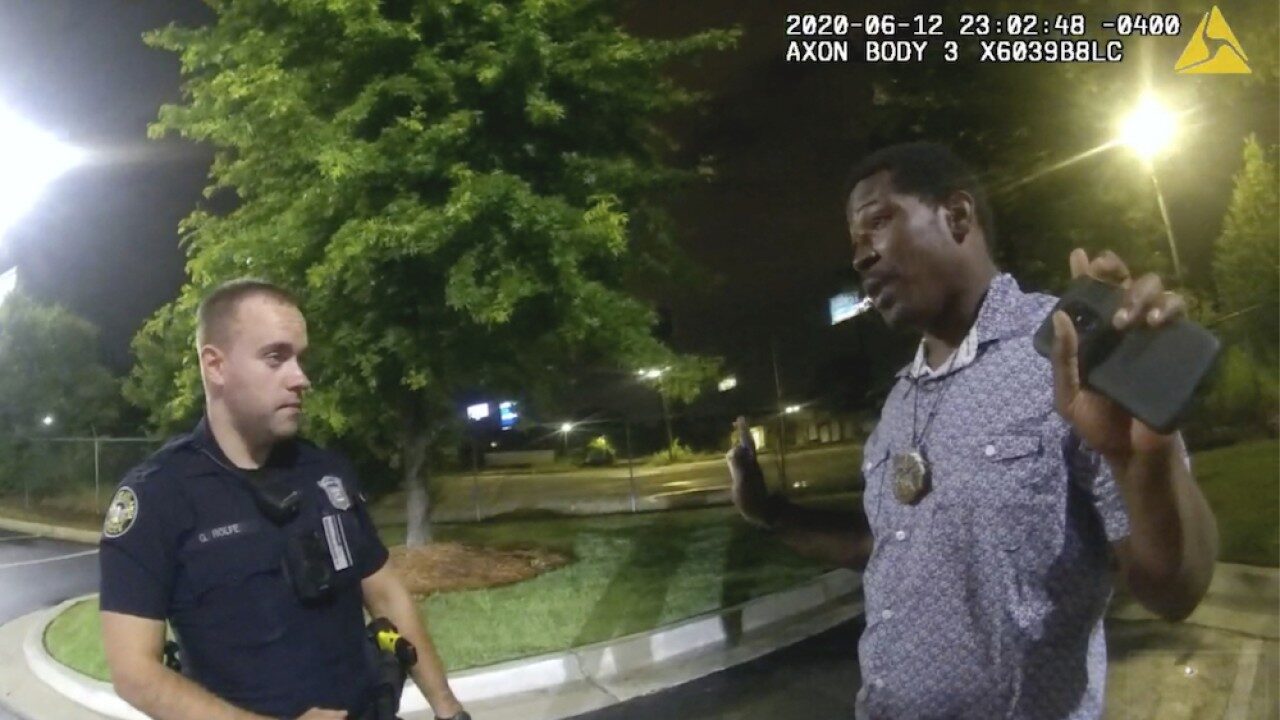 Reports allege the 27-year-old resisted arrest after he failed a field sobriety test. According to the footage, he wrestled with the two officers before he grabbing one of their stun guns and attempting to run.

According to Fulton County, Georgia’s Medical Examiner’s Office, Brooks was shot twice in the back. He died from organ damage and blood loss from the gunshot wounds. His death has been listed as a homicide.

Atlanta Mayor Keisha Lance Bottoms announced Saturday (June 13) that the officer has been arrested. Police Chief Erika Shields also stepped down from her position on Saturday.

The death of Brooks sparked even more outrage from protesters. Just 24 hours following his death, the same Wendys where the incident happened was set on fire. It burned into the night as throngs protesters prevented the fire department from accessing the building.

Rapper T.I. was among the activists in Atlanta on Saturday rallying for unity in the fight against police brutality.

Won’t post that video because I believe a part of us dies every time we watch it… but understand this. I AM NOT CONDONING ANY INJUSTICE towards OUR PEOPLE‼️ Been gathering facts & working on solutions since last night… THIS AINT THE ATLANTA I KNOW‼️ We demand JUSTICE‼️

T.I. wasn’t the only Atlanta hip-hop OG to speak out against Brooks’ murder, Killer Mike also chimed in, “I’m mad as hell and I am saddened beyond consolation.”

#RayshardBrooks should be alive this morning. He should be waking up (hungover or drunk in the tank depending on whether he was apprehended) and not dead. If I’m the Wendy’s worker who called the police, I feel like shit this morning because a call for a man sleeping in a car should not have ended with his killing. If I’m the people with the child in the car, I feel helpless and hurt. If I’m that child, I’m scared shitless of anyone with a uniform and a gun. If I’m the angry white or black guy who was filming and saying, “I watched y’all for twenty minutes,” I’m wondering what else I could have done? I am mad as hell and I am saddened beyond consolation. At a minimum, we need a law that prevents shooting a person while they’re fleeing. If there is no weapon, fleeing from an officer should be a foot chase and radio race. If a person gets away, they get away. As I have said before, I will continue to look to and support grassroots organizations who are doing the work, day in and day out. If there are groups who you know are organizing to end police killings, @ them so we can follow and support. ?⚫️? ? Let us Continue to #PlotPlanStrategizeOrganizeMobilize! If you are in ATL and want to know who is doing the work already brother Kalonji Changa (@whohetalkingto) is. His org is Commumitymovementbuilders.org. A true organizer he ain’t polite! He is effective! His org does the work. Please @ others that do as well!

Our thoughts and prayers are with the entire Brooks family. Another Black man gone too soon at the hands of those meant to serve and protect. 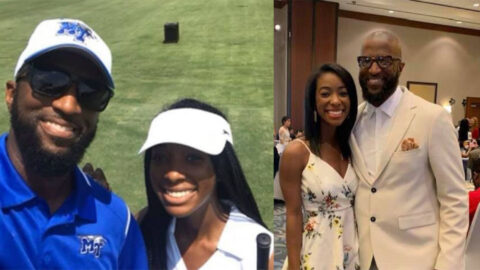 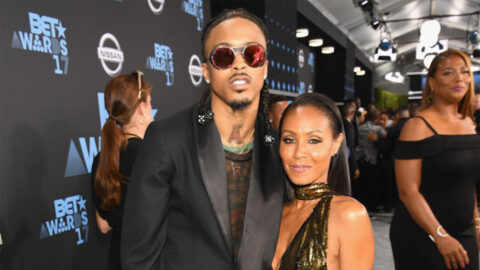 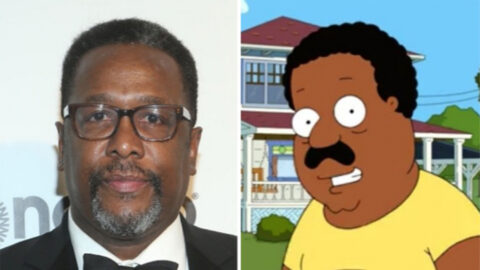