We could get new Xscape music pretty soon.

An exclusive clip of “T.I. & Tiny: Friends & Family Hustle” revealed that “Real Housewives of Atlanta” star Kandi Burruss wants to honor her mother’s only wish and reunite with Xscape for another album.

The clip was caught on camera and it surprised Kandi’s group mates with Tiny vocalizing her thoughts on the announcement.

“Kandi put up this d*mn video about this new Xscape album. The truth of the matter is, there needs to be a little more conversation.”

Tiny explains further, “that’s wild news to me and all the rest of the girls of Xscape, because before Kandi put that video out – she was 100% out of doing new music.”

Prior to the group being an honoree at the “Black Music Honors”,  Xscape reconnected after their music was licensed for an unauthorized biopic by longtime producer Jermaine Dupri.

This led to an award show performance, a successful reunion tour, and even a reality show documenting their struggle to get back together decades later. 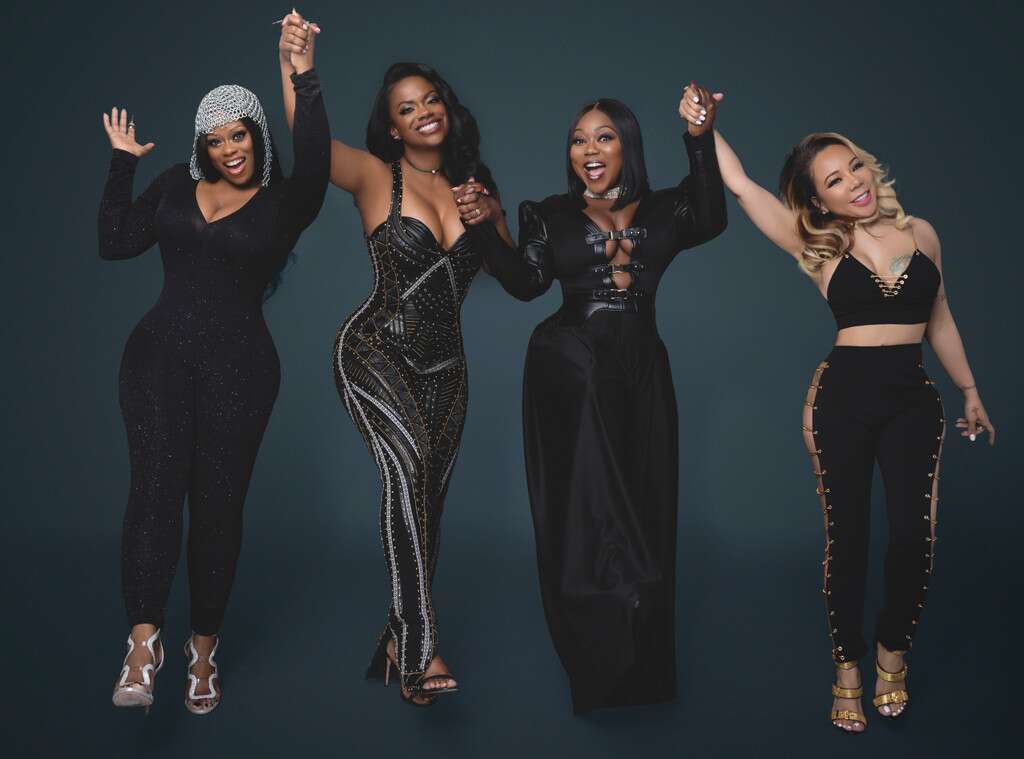 Kandi made it clear while promoting The Great Xscape Tour in 2017. She wanted nothing to do with new music out of fear of tarnishing their legacy. In response, members Tiny, LaTocha Scott and Tamika Scott went on to release an EP as Xscap3 to signify it was just the three of them.

Although shocked and confused, Tiny admitted she’s open to Kandi’s change of heart:

“Kandi’s been holding out on us. So if she really has changed her mind, that’ll be good for business. And it’ll give the fans something they’ve been asking for, for a long time. So I wanna do whatever I can to see this really happen.”

We’re here for the 90s nostalgia! If Xscape reunites for new music, will you be listening?

Check Out These Articles For More Nostalgia: