We’ve seen the community go hard for black businesses, now it’s time to celebrate our black creatives with the same energy. And guess what? You only have to give your time to support.

In this week’s episode of “Urban Indie Film Block,” the future is here and anything goes. Each of the following films tackles a future world we may or may not recognize.

Watch these upcoming black creatives share their stories on Tonight at 8/7c on AspireTV!

LA OPOSICIÓN explores immigration policy under the new Trump administration. When officers for the Department of Homeland Security are ordered to aggressively monitor immigration targets in the USA, they start to question their own culpability in the new system.

J0.hn an emotionless and regulated citizen of THE CITY awakes on a deserted island where he has to embrace his own humanity to survive. 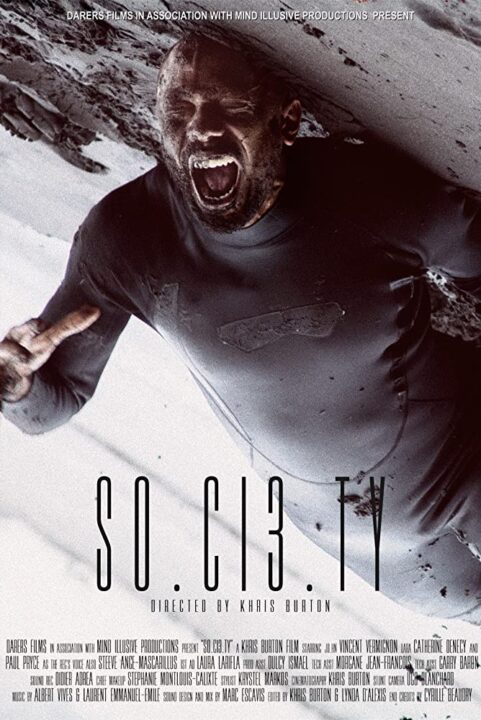 When running is no longer an option, Drama is forced to face the school bully or her alcoholic tough as nails aunt. 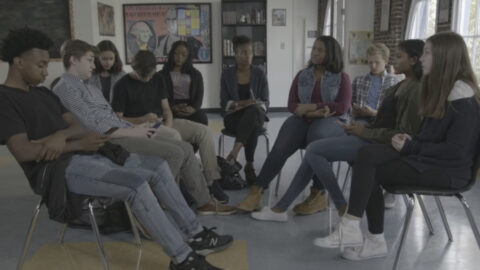 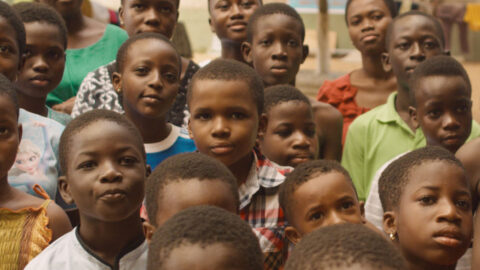 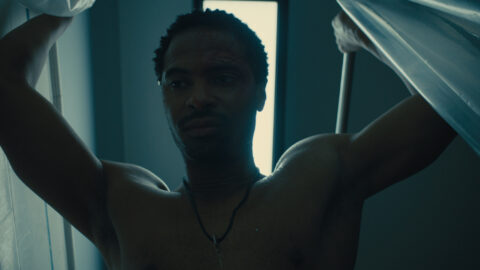