Over the weekend two Black students in Atlanta were arrested amid curfew orders after protests continued to erupt across the nation after the death of George Floyd by a Minneapolis police officer.

Over the weekend ATL Police arrested two Black students in Atlanta for driving after curfew. Atlanta enacted curfew orders after protests erupted across the nation following the death of George Floyd.

Two Atlanta police officers surrounded the car with Messiah Young, a recent Morehouse College graduate, in the driver’s seat. The officers broke their windows, tased, and dragged him into the street.

His girlfriend, Taniyah Pilgrim who currently attends Spelman College, was also forcibly removed from the vehicle.

Both were detained and arrested. 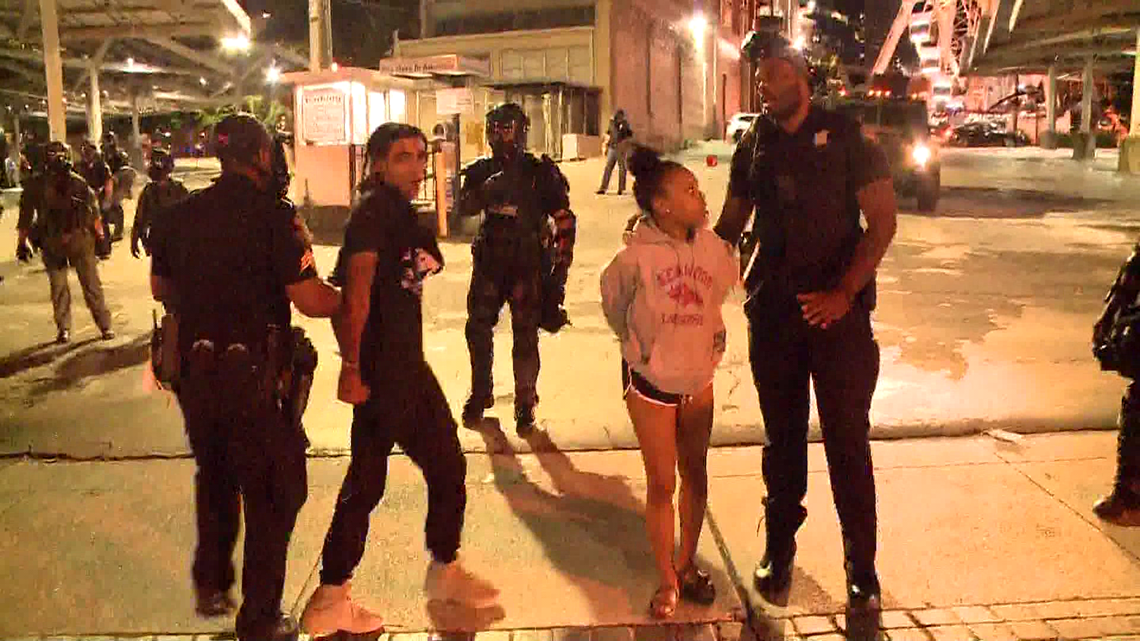 Atlanta Mayor, Keisha Bottoms, held a press conference late Sunday (May 31) to address the situation and announce the officers have since been terminated from the force.

“Sometime during the night, I saw a very disturbing video of two young college students who were in downtown Atlanta yesterday evening,” Bottoms said. “Our officers are working very long hours are under a very high amount of stress, but the use of force is never acceptable.”

Atlanta Police Department Chief Erika Shields issued an apology to both students for the incident.

“I am genuinely sorry. This is not what we are about.”

Bottoms called for all charges to be dropped against the students. 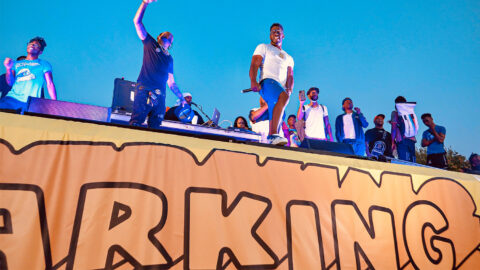