NASCAR rallies around their only Black driver, Bubba Wallace after a noose was found in his garage stall at Talladega Superspeedway in Lincoln, Alabama on Sunday (June 21).

This is a response to his successful encouragement for the sport to ban the Confederate flag at its tracks and facilities in the midst of the unrest in America due to racism and police brutality after the murder of George Floyd.

In a statement NASCAR says,

“Late this afternoon, NASCAR was made aware that a noose was found in the garage stall of the 43 team. We are angry and outraged, and cannot state strongly enough how seriously we take this heinous act. We have launched an immediate investigation and will do everything we can to identify the person(s) responsible and eliminate them from the sport. “As we have stated unequivocally, there is no place for racism in NASCAR, and this act only strengthens our resolve to make the sport open and welcoming to all.”

Wallace also issued a response to the hateful act via his Instagram account where he notes this will “not break me.”

“I have been overwhelmed by the support from people across the NASCAR industry, including other drivers and team members in the garage. Together, our sport has made a commitment to driving real change and championing a community that is accepting and welcoming of everyone. Nothing is more important and we will not be deterred by the reprehensible actions of those who seek to spread hate. As my mother told me today, “they are just trying to scare you.” This will not break me, I will not give in nor will I back down. I will continue to proudly stand for what I believe in.”

Watch as Bubba Wallace finishes 14th after his fellow drivers rallied behind in an emotional scene:

Tell us your thoughts, did NASCAR handle this situation in the best light… do you think it’ll take some time to fully dismantle the racism within the sport?

For More On Dismantling Racism: 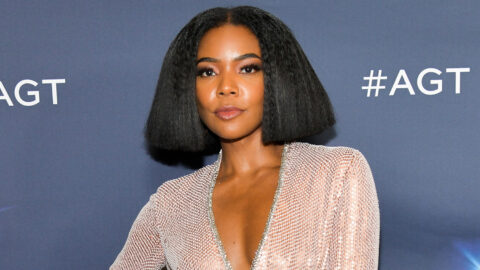