Not many moments in life change the course of history, shatter the status quo and usher in a paradigm shift. But on November 28, 1973 at the Chateau de Versailles, such a moment took place. For the second time in history, the Americans stormed France in an epic battle. This battle, however would pit the French haute couture establishment — Yves Saint Laurent, Christian Dior, Hubert de Givenchy, Pierre Cardin and Emmanuel Ungaro — against American designers Anne Klein, Stephen Burrows, Oscar de la Renta and Halston. In front of an audience of royalty, millionaire luminaries and icons including Andy Warhol, Princess Grace of Monaco, Christina Onassis and Josephine Baker, the Americans catapulted ready- to-wear to global stardom. Their secret weapon was fresh, innovative designs and the tour de force, a collective of stunning black models who sashayed down the runway and into the hearts of the high-profile audience. Versailles ’73: American Runway Revolution is a funny, extraordinary and often poignant collection of memories shared by the models, designers, journalists, patrons and other lucky enough to witness the night the changed fashion forever.

No scheduled airing at this time.
Check back again soon. 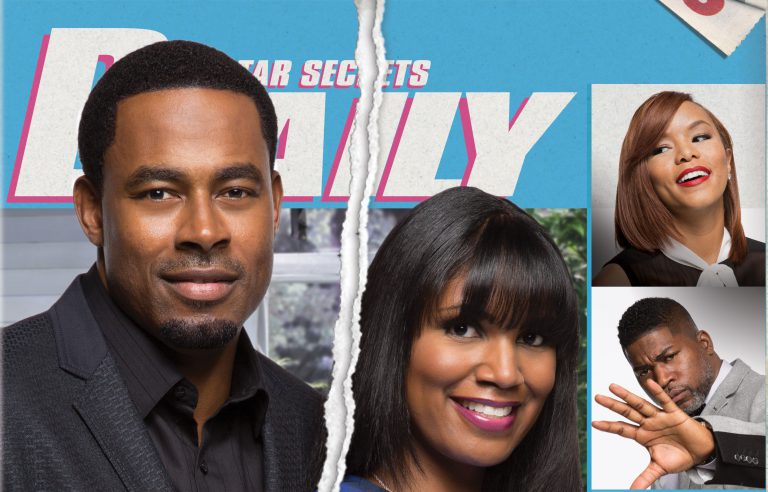 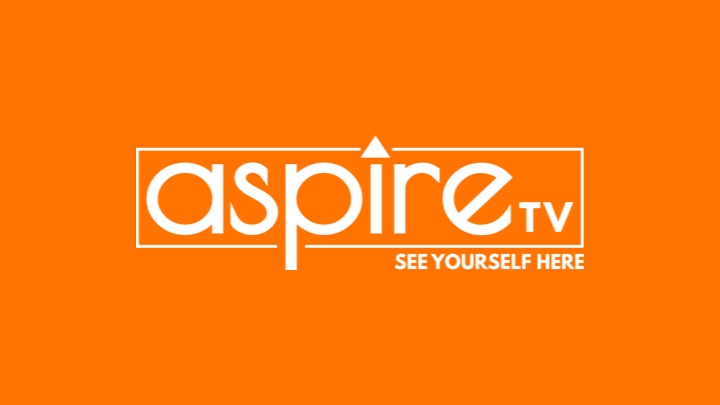 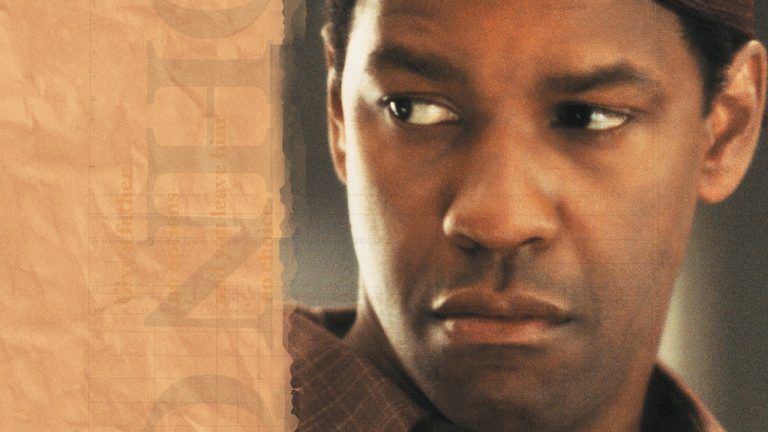 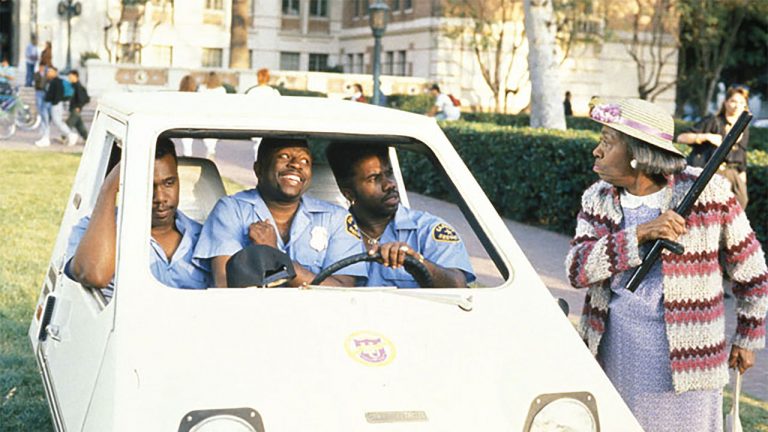 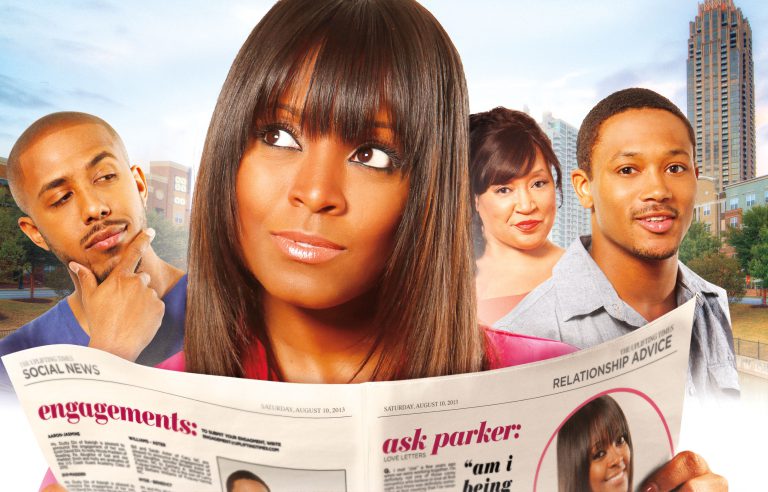 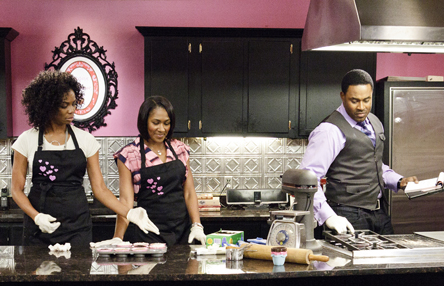