Kanye West, who many in the Black community have critiqued for his silence, has announced a donation in support of the families affected by police brutality.

A representative of West’s team revealed he will launch a college fund to pay for George Floyd’s six-year-old daughter Gianna.

West will also donate an additional $2 million to the families of Ahmaud Arbery and Breonna Taylor, additional recent victims of police brutality and racism in America. He even will cover the legal fees for the Arbery and Taylor families as they fight for justice.

Last but certainly not least, the Chicago native has pledged his support of black-owned businesses in his hometown.

For More On Kanye West: 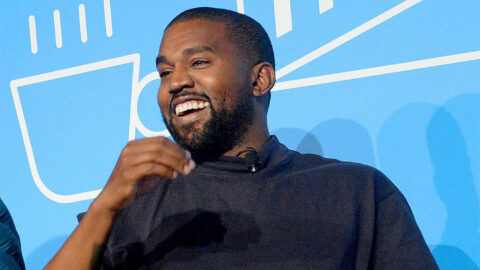