Decisions made by parents can have a lasting effect on their children, which is why singer Tamar Braxton and her ex-husband Vincent Herbert sent their son to counseling amid their divorce. 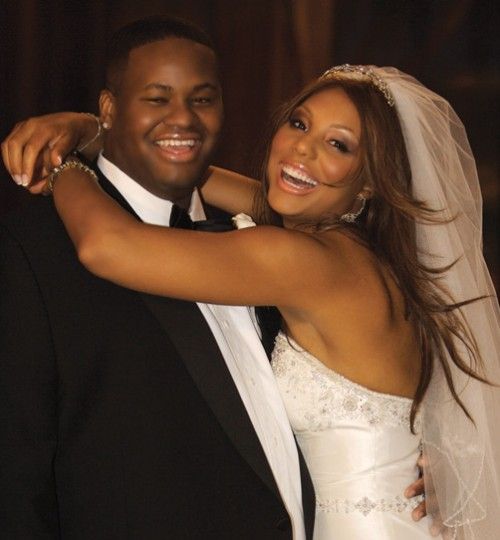 It’s been 3 years since Braxton filed for divorce from then-husband, Vincent Herbert. The long-time friends turned lovers, then decided to tie the knot in 2008. Fans had front row access to their relationship on the hit reality show “Braxton’s Family Values” and the couple’s spin-off, “Tamar & Vince.”

Braxton shared how the two came to the decision to put Logan into counseling after their breakup and notes that she wished her parents had done the same for her.

She also said that the counselor encouraged them to take a step back and evaluate their relationship,

“The counselor was like, ‘You guys might want to get along for your kid,’ and then that is when we made the decision, it’s about him and not about us.” 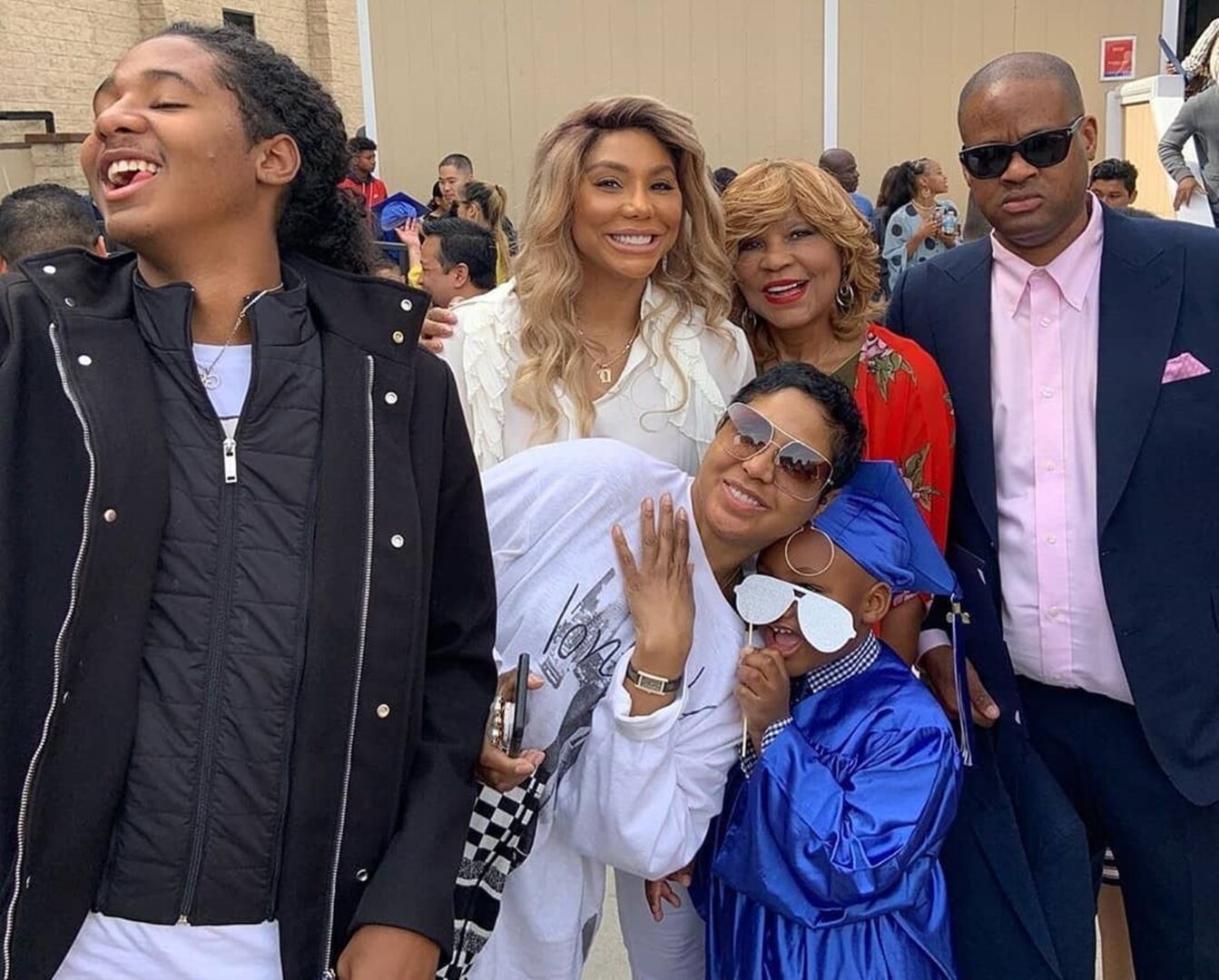 Do you think the kids should be the first priority?

For More On Your Fave Couples See These:

Can Corona Mend A Marriage? Is Ne-Yo Reconciling His Marriage With Crystal Smith?

The Norwoods Are Calling It Quits, Princess Love Files For Divorce From Ray J

The Black Love We Love To See, Mack Wilds Shares The Love of His Life And New Daughter With The World