Andre Harrell, a music veteran best known as the founder of Uptown Records, is dead at 59. He created the blueprint for hip-hop and R&B in the ’90s.

DJ D-Nice announced the news while spinning on Instagram Live for his famous Club Quarantine series late Friday night (May 8).

Harrell got his start as an artist, making up one-half of the early rap duo Dr. Jeckyll and Mr. Hyde, before teaming up with the founder of Def Jam Records, Russell Simmons. He worked as vice president of Def Jam and ultimately become GM, before leaving to start his own label, Uptown Records. 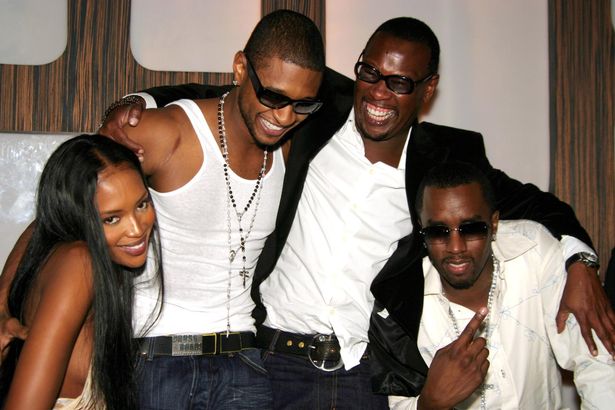 The label was sophisticated, stylish, and fashion-forward and played a key role in the development of the New Jack Swing style of R&B. Responsible for acts like Al B. Sure, Jodeci, Guy, and Heavy D and the Boyz, plus more, Harrell also signed a teen Mary J. Blige in the late ’80s before her career took off in the ’90s with the help of his former intern and rising star, Diddy. 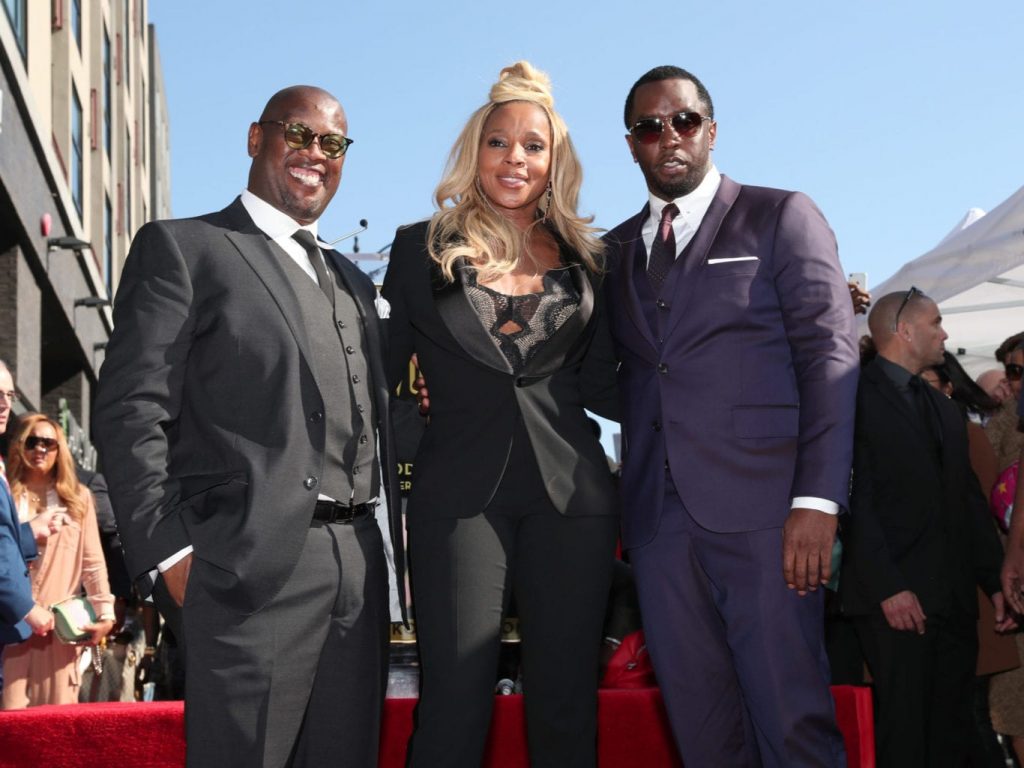 Diddy and Harrell remained longtime friends and business associates and Harrell served as vice chairman of his TV network, Revolt. He also went on to produce several TV shows, including Revolt’s late-night talk show, “State of the Culture.”

And he was actively working on a TV series about Uptown Records, where he served as executive producer. The three-part miniseries titled “Uptown” was set to launch on BET sometime this year.

The hip-hop community mourns the loss of a giant, Andre Harrell. Our thoughts and prayers are with his loved ones, especially his 26-year old son, Gianni.