This is why we are fed up.

Louisville Police shot and killed David McAtee just after midnight Sunday evening. Yes, this is the same city and state where officers stormed in and killed Breonna Taylor in the comfort of her own home.

McAtee owner of the popular eatery, YaYa’s BBQ, was fatally shot Monday morning. He was revered in the community and known to let the police eat free in his restaurant. 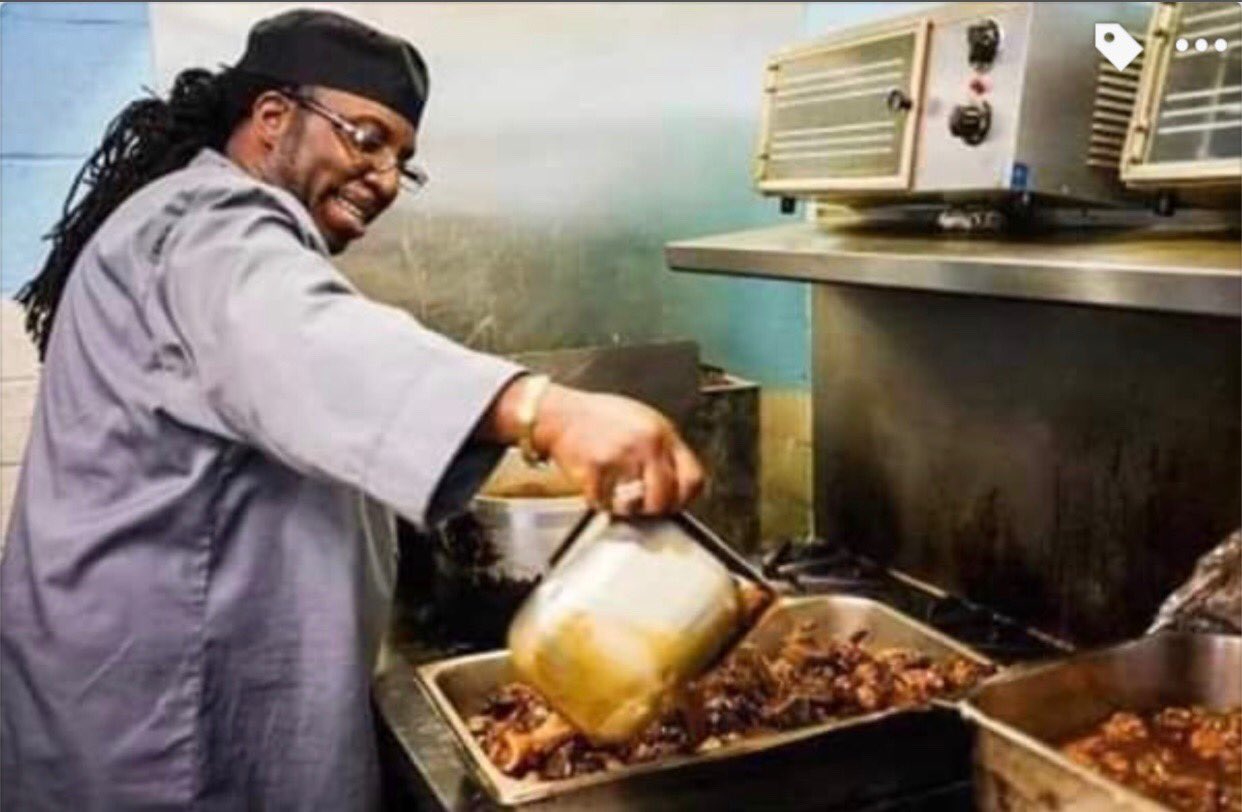 Both Lousiville Metro Police Department officers and National Guard soldiers fired their weapons after officials said someone shot at the officers from a parking lot nearby.

In an announcement, Fischer said, “this type of institutional failure will not be tolerated,” he also added that, “an immediate change in leadership is required.”

The incident is currently under state, federal, and local police investigation.

Just last month the same police chief, Conrad, announced that he would retire at the end of this month after pressure came down from the fatal police shooting of Breonna Taylor, the 26-year old ER technician who was gunned down in her apartment. Neither incident had body camera footage.

Governor Andy Beshear also chimed in on Monday and said that Conrad’s firing “had to happen.”

McAtee’s mother, Odessa Riley, says, “it’s alright to lose a mother or father. You get hurt by that, too. But when a mother loses her child, a piece of you goes along with that child.” 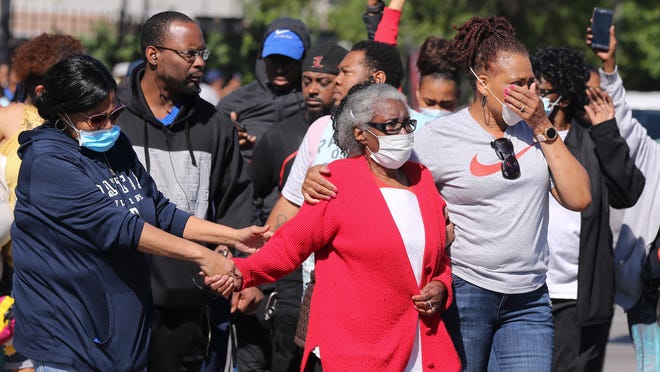 “My son was a good son. All he did on that barbecue corner is try to make a dollar for himself and his family,” she added. “And they come along and they killed my son.”

“He fed them free,” says Riley, “he fed the police and didn’t charge them nothing.

If you don’t understand why Black people are tired and exhausted, this is just further proof. We are dying for merely existing and a change has to come. 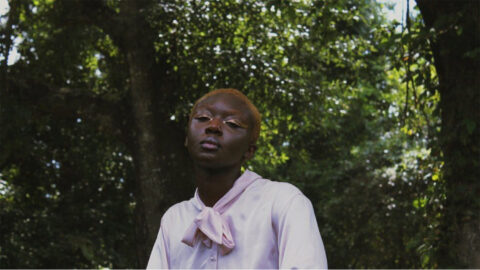